My name is Saul Conway and I’m Managing Director of AS Financial and Mortgage Advisory Service.

I’ve been using DOHR for nearly 15 years. And that was before this business, and this iteration of the business. So they still look after another business that I helped found and used to run. So before I brought on HR help, because they weren’t the first people I brought on, the load just became both administratively burdened, in terms of actually keeping track of holiday diaries and sort of the nitty-gritty day-to-day, but more in terms of employee health, but mental health, employee engagement, those sorts of things, started to get a little bit out of the remit of a day-to-day founder, MD, whatever you want to call it, especially as the company grows.

The first individual we brought on was more like an outsourced individual. And while he was capable of some of the fluffier stuff, administrative-wise, it was, it was a struggle. He wanted to be very engaged, but didn’t really want to do the administrative work. And I just felt I needed somebody a little bit more engaged on both sides of that. And that’s what DOHR actually offered in the early stages.

Certainly as I’ve grown and they’ve understood both my staff and my growth and my culture, and the more they’ve understood it, the more they’ve actually been able to help. But I think it’s been more than that, Donna and myself, are very collaborative. So therefore, as I have changing needs, I’m very forthright with them, but they’re very listening about it and are able to satisfy those needs. And I think in the early days that the resources I got, which were very good, was maybe an individual, maybe a part-time individual. And as we’ve grown, the resources I have now feel like a team. And there are a number of different individuals within DOHR that do different functions for us but as part of the service.

The main benefit is that even if you bring someone on, unless they’re of a very high level already, which of course is expensive, that you have trust issues anyway. You have to oversee that individual and I’m not necessarily the perfect person to oversee them. So unless you bring on director level or even ten years plus experience, which of course can be very expensive, you can take a long time to build trust. I think there’s a secondary issue, which I’m keen on outsourcing in many different areas because of this, is that HR have to have two or three main functions. One of which is employee engagement, health type environment, which actually works very well in house. 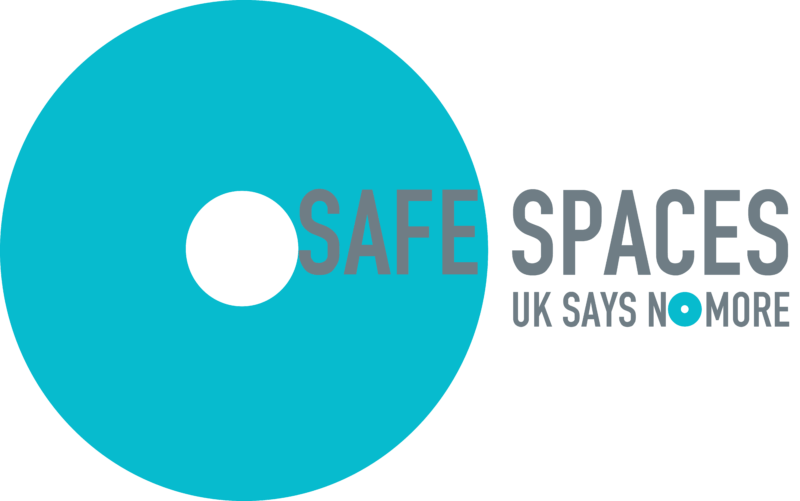