Today I am talking about the red dot.

Now that sounds like a very strange subject, but it’s something which I’ve had a couple of conversations with people over the last few days, who are returning to in-person meetings, returning to the office where people are together. There are still a lot of people who are really concerned about being in such close proximity to people for so long.

I’ve seen a very clever one, which take a wristband, and a red wristband says, “don’t come close. I’m not shaking hands. I’m keeping my distance. Please don’t come too near me.” While a green wristband says, “I’m good for a handshake. I’m good to have a close-up conversation with you. ” The wrist band symbolise to people very easily and very politely where you are on that journey of comfort back to normality.

The other thing which I’m seeing is the use of a red sticker, and I’m seeing this a lot at networking meetings, such as the Chamber of Commerce, BNI, other networking events, where when you’re given a name badge. On arrival you’re asked whether you want a red dot and the red dot does exactly the same thing as a wristband, actually, possibly more visibly. It says, “come and talk to me, but don’t stand too close. Don’t invade my space. Don’t shake hands. I prefer no contact.” And it’s a really easy way for people to express their views and what they’re comfortable with without causing offence to anybody.

Whatever you introduce, make sure it is part of your risk assessment. Ensure that everyone knows what the dot, wristband or coloured cube means and that people understand they must respect other people’s wishes out of courtesy and respect for their colleagues, to enable businesses to return to some sort of normality. 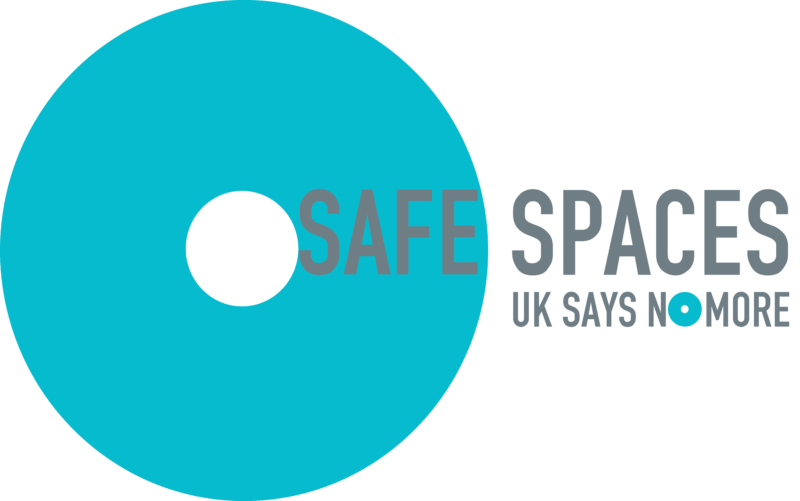